Your World Can Have Consequences Without Being An Adversarial DM 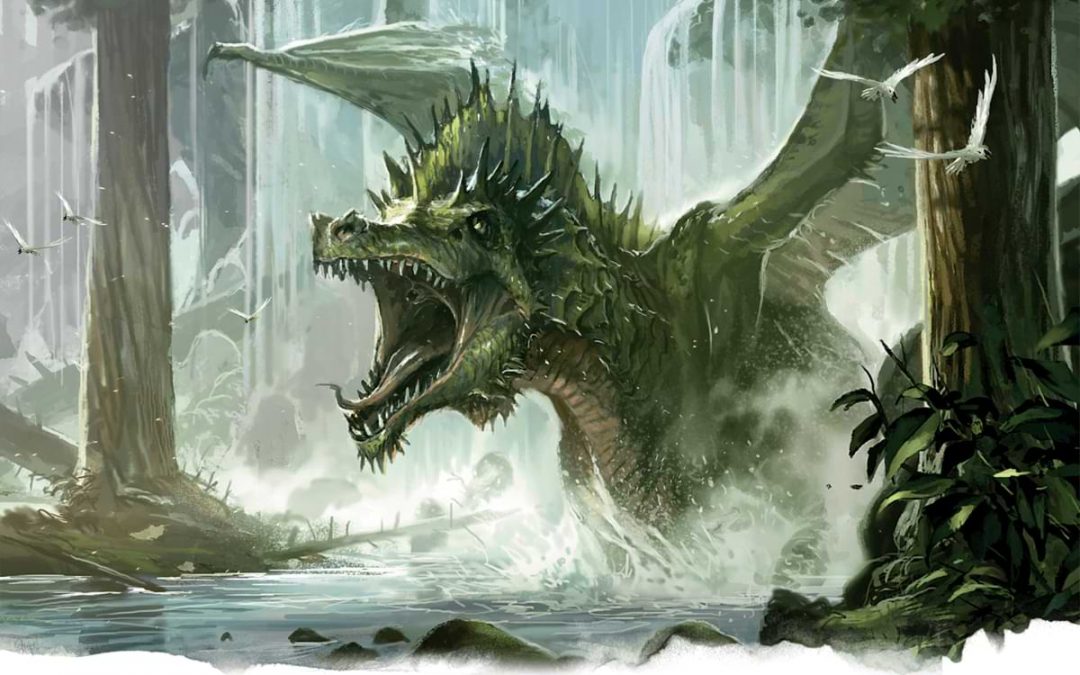 Our company has been running D&D professionally for kids ages 6-13 since 2019. Since the beginning, every DM we have hired has felt the same pressure, namely, making everyone happy all of the time. DMing has enough inherent pressure as it is, but when you do it professionally it becomes extremely nerve-wracking to say no to anything. Those thoughts you get when running the game for friends are amplified when your livelihood is on the line. If people don’t like the game and don’t come back it’s more than a bummer, it’s a hit to your wallet.

A world without boundaries is a playground for bad behaviors. Players are smart and will quickly realize when a DM is bending over backward to save a party. Kids can be especially prone to taking advantage of this when they learn that a DM is fighting to keep them happy at all costs.

I see it all the time on Reddit. “How do I handle murder hobos?” “Everyone in my party is great except for one problem player who isn’t on the same page.” “Why are some players insufferable?” and the common answer is “Just kick them out!” but when you’re paid to DM it’s not that simple.

We found that these behaviors are usually, at least in part, the DM’s fault. We also found that the cure was fairly simple: Give your world some teeth. Run it as fairly as possible.

The player is a murder hobo? Guards are going to try to stop it. Investigators will look into them. Wanted posters go up. Harper agents might attempt to arrest or even assassinate them. The world reacts fairly and realistically to their murdering spree.

A player is always stealing from shops? Shop owners share their stories with their colleagues. Other shop owners refuse the party entry and put up a closed sign. A smart shopkeeper might place a scrying enchantment on an item and allow that person to steal it so they can track their location for the guards. Some shop owners might invest heavily into anti-theft measures like golems, magical locks, and traps, or hired help. Nobles stop giving the party audience because they have a reputation as being thieves. The world reacts fairly and realistically to their theft.

We found that once the expectation was set that consequences ultimately made the game a lot more fun for everyone. Players ended up embracing the fact that they had to take the world a bit more seriously. Big wins suddenly felt earned, losses felt real, and bad behavior was no longer an attractive option.
I know it’s a hard thing to do. You want to be a good DM and that’s why you’re reading posts like this one. You want your players to have fun and you don’t want to be against them. You’re on the right path. However, if your world doesn’t have consequences then it doesn’t have challenges and ultimately it won’t be as fun as it could be. You will elevate your games by running the game fairly and realistically. Take it from our kids!

Want to learn more about our D&D virtual programs for kids? Check out our website.